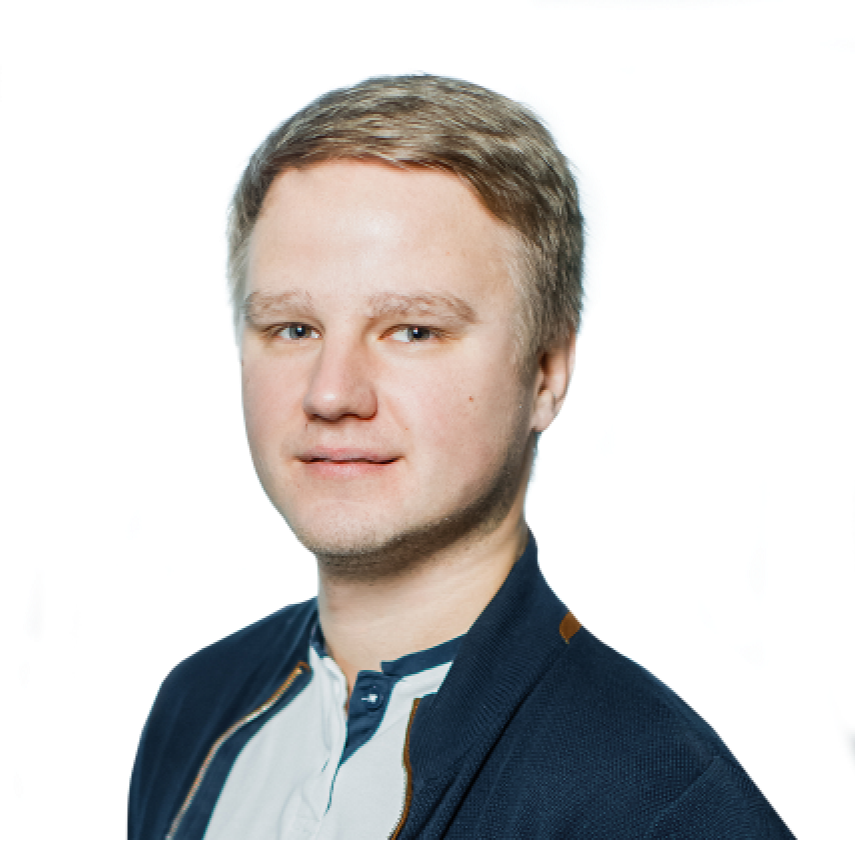 Working at CROC is so good that I came back to work here for a second time. Initially I joined as a testing engineer in the new field of workflow automation, but moved on to being a QA leader on a large project after about two years. It was interesting and compelling work.

For 10 years I pushed a lot, but began to get stuck in a routine. Projects became repetitive and less challenging. Now I think that it was probably worth moving in a different direction, but then I decided to try my hand at another large company. So I moved and was involved in interesting projects, but on the whole did not feel the drive and energy as before. I returned to CROC and now I am in charge of a testing group where I’ve found an interest in an unexpected area for myself – court clerical work.

For example, we did a project for the courts of general jurisdiction in Moscow.

Previously, in order to get acquainted with the case materials and perform some kind of operation, it was necessary to directly come to court. This is inconvenient, and if you live in another city, it is also very difficult. We converted everything into a digital format so that now you can do everything from home in five minutes. This is a rewarding project that affects the lives of millions of people. And there will be more like it.

I appreciate a lot of things about CROC; the huge social dimension, the atmosphere of the team, the sense of constant support and a flexible approach to work. I can design my day myself or even work remotely. This is great.

But in my opinion, the main benefit of CROC is freedom from bureaucracy and the possibility for real growth. I want to come back here, I’m a living example :)

GO TO OUR PEOPLE’S PAGE

Want to be a part of our team?