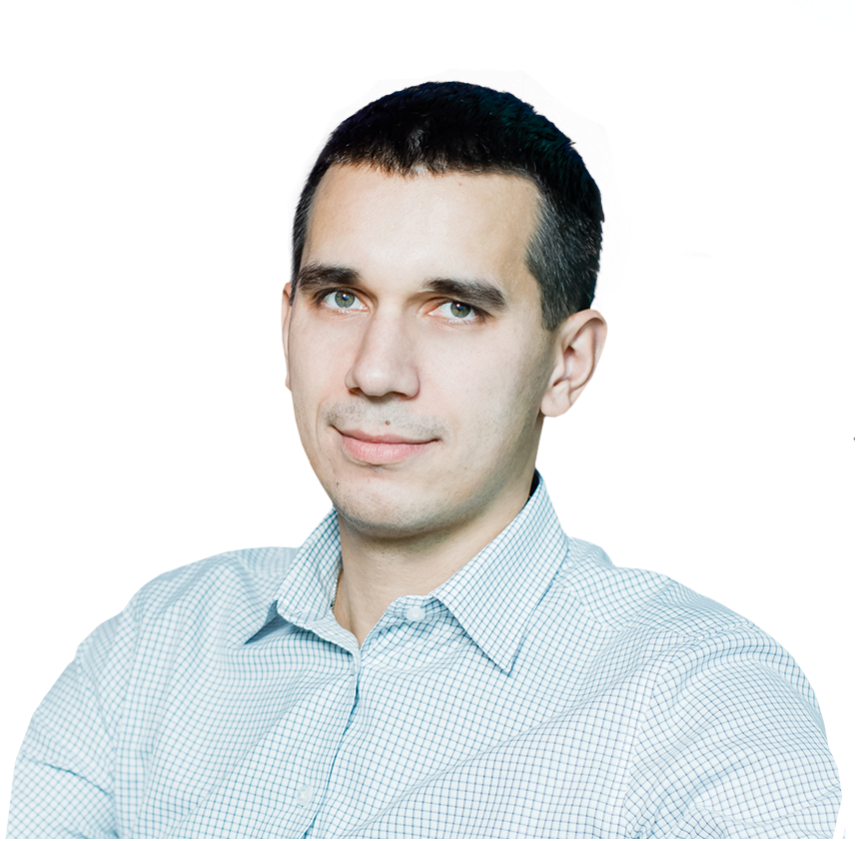 My path began quite unconventionally. Many come here after an internship or an educational program, but I came from a company that was a CROC contractor.At some point, I realized that I had reached the ceiling there, and decided to pursue a career at CROC as I was already an experienced engineer.

For 11 years I have grown and developed in various project roles, and now I am in charge of SCS and automation of engineering systems. My team has about 20 people.

The project that stands out to me is the FC Krasnodar Stadium. My team and colleagues from related departments needed to implement various systems from scratch that would provide security, video surveillance, broadcasts, wi-fi and more. There are about 45 sections to the stadium in total. To me it felt impossible as we had not done a project of this scale before. But we accepted the challenge and now Krasnodar is one of the best stadiums in Russia and the world.

At CROC, I feel that I am constantly developing. Advanced technologies are frequently introduced and many processes are automated. Most importantly, this happens quickly.

Due to the lack of bureaucracy, everyone feels that they can influence how things will be arranged. For example, when I was an ordinary engineer, I could participate in projects as a technical manager. I have not seen this amount of freedom at other companies before.

CROC has a very powerful networking culture. You quickly become part of the community which includes the best representatives of the industry. You then frequently meet up at meetings, conferences and with partners and clients. This opens up new opportunities for the exchanging of information and professional personal growth.

At CROC, you feel you are part of something very important and interesting.

GO TO OUR PEOPLE’S PAGE

Want to be a part of our team?